‘Festival of Praise’ for Jimi [email protected] as he clocks 80 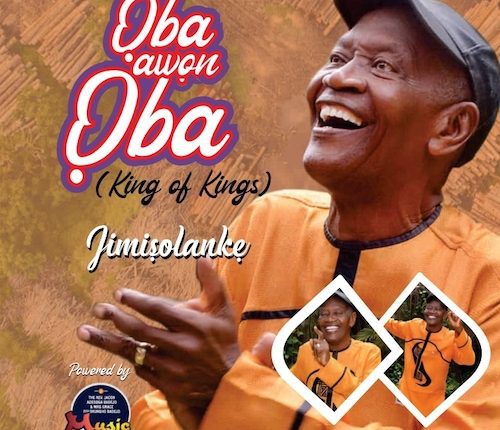 *Also to feature unveiling of the album, Oba awon Oba (King of Kings)

THE multidisciplinary artiste, Jimi Solanke is 80 on July 4. To mark the milestone, a flurry of activities has been initiated by his friends and associates and mentees in honour of the illustrious life and career of the one fondly called ‘Baba Agba.’ These include virtual conferences, mentorship sessions and performances at various venues around Lagos.

A highlight of the festive events is the ‘Festival of Praise’, a choral music concert to be hosted Sunday, July 2 by the The Rev. Jacob Adesoga Badejo and Mrs Grace Folorunso Badejo Foundation at the Methodist Cathedral of Peace & Excellence, Opebi, Ikeja Lagos.

The session will also include the unveiling of a special album, Oba awon Oba (King of Kings), produced by the Concrete Communications studio. The CEO of the company, Semoore Badejo is the executive producer and convener of the event.

A statement from Ropo Ewenla for the studio, disclosed that the album “is a 10-tracker” that “rests on two main thematic strands which are the folkloric mode that Uncle Jimi has always been known for and the spiritual which has all the time underlined his artistic oeuvre.”

For guests who may not be able to be physically present, Ewenla said they could join the concert via Zoom at https://us04web.zoom.us/j/5957326471?pwd=BH2ydz6VzSQkJMfV77Yv8FuEc-kbty.1.

“The meeting ID is 595 732 6471, while the passcode is [email protected] You can also follow the event live on Facebook with the link, https://www.facebook.com/sammymediatv/”

“Some of the Solo performances expected at the event are going to be rendered by The Steadfast Group, the Metropolitan Voices, Sir Jimi Solanke, Sir Semoore Badejo, Just Tayo, Ebun G-Chord and Tope Sosanwo.

African writers converge on Ibadan for 60th anniversary of the ‘African… 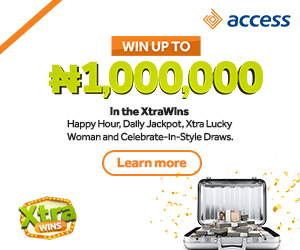 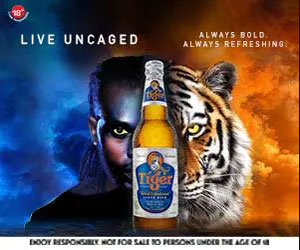 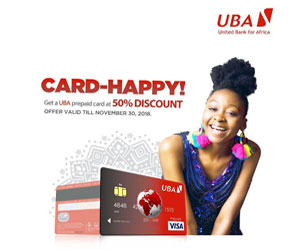