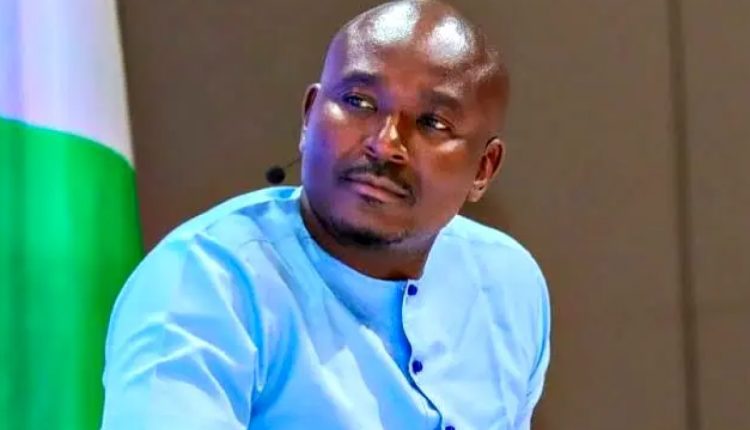 THE lawmaker representing Egbeda/Ona-Ara federal constituency, Akin Alabi, has declared that the Labour Party (LP) will not get 15 votes in his polling unit.

Alabivwas reacting to a media report that LP was planning fifteen agents per polling unit.

“Labour Party will not get 15 votes in my polling unit at Ajiwogbo, Ward 4, Egbeda Local Government, Ibadan,” he tweeted.

He added that LP and other parties will come after the ruling APC and main opposition Peoples Democratic Party (PDP).

Responding, LP supported vowed to mobilise massively for the polls to ensure victory for their presidential candidate Peter Obi.

Some of them even dared him to stake his betting company NairaBET if he was sure of his prediction.

Alabi had in 2015 contested for the Egbeda/Ona-Ara seat of the House of Representatives on the PDP platform but lost.

He subsequently defected to the APC on which platform he was elected in 2019.

He is seeking re-election for a second term in the House of Representatives in 2023.