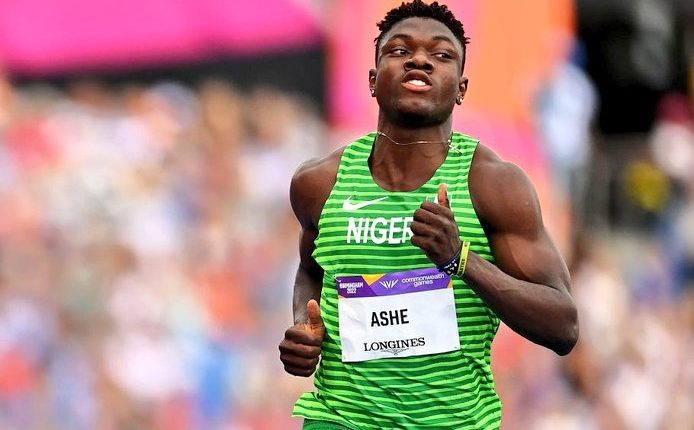 All of Team Nigeria’s six entrants have qualified for the men’s and women’s 100 metres semi-finals at the Birmingham 2022 Commonwealth Games in England.

The track and field event of the Games started today at the Alexander Stadium and most of the Nigerian stars eased through their heats.

The third Nigeria in men’s 100m, Godson Brume, however had a harder time getting into the semi-finals.

However, the drama affected his performance as he clocked 10.36s to finish third in Heat 6.

Only the first two finishers in each heat automatically qualifies for the semi-finals and Brume was made to wait for a while before he was confirmed as one of the non-automatic qualifiers.

in the women’s 100m, Grace Nwokocha ran her second fastest time ever to win her heat in 10.99s, easing to the semi-finals.

Joy Udo-Gabriel also qualified for the semi-finals, running her season’s best of 11.43s to finish third in Heat 5 behind Michelle Lee-Ahye (11.14s) and Tynia Gaither (11.19s).