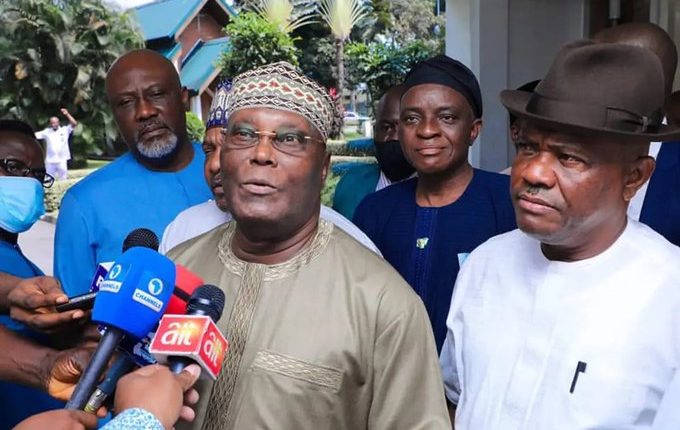 The BoT’s Chairman, Senator Walid Jibrin, in a statement yesterday, said the meeting was to resolve the crisis rocking the party over the nomination of Okowa as its vice presidential candidate.

Senator Jibrin said the BoT was worried that the emergence of Atiku and Okowa as the party’s presidential and vice presidential candidates was unnecessarily causing confusion among some PDP members.

He said, “The BoT is meeting on Wednesday, August 3, to address properly the issue by coming up with a strong committee to reconcile all aggrieved members, including Governor Wike.

“After the BoT meeting, we will meet with Atiku, Okowa and Wike to finally resolve the matter to make PDP stronger and very united and enable Atiku and Okowa win the election hands down.”

Wike had on Sunday met with PDP governors and other stakeholders who coordinated his campaign for the presidential ticket.