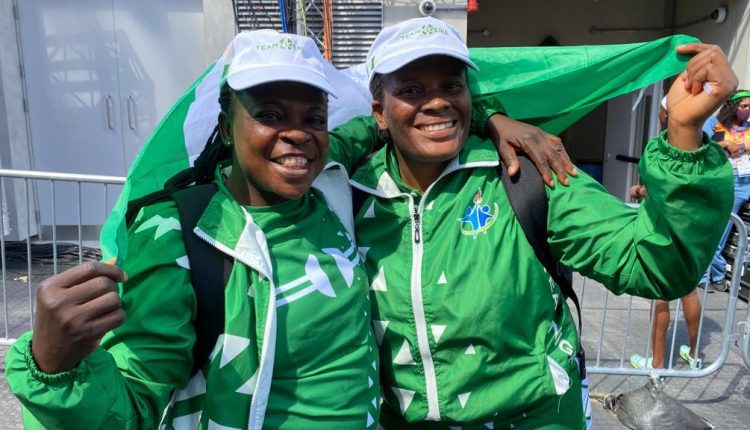 She inspired her compatriot Ugochi Alam to win bronze in the event with a throw of 9.38m on a day Nigerian athletes brought in several medals.

In wrestling, Ebikewenimo Welson won the silver medal in the men’s freestyle 57kg class, missing out on gold to India’s Kumar Ravi who won the keenly contested final bout.

There was however disappointment in men’s singles table tennis as Commonwealth No.2 Quadri Aruna lost his quarterfinal match to England’s Drinkhall 4-1.