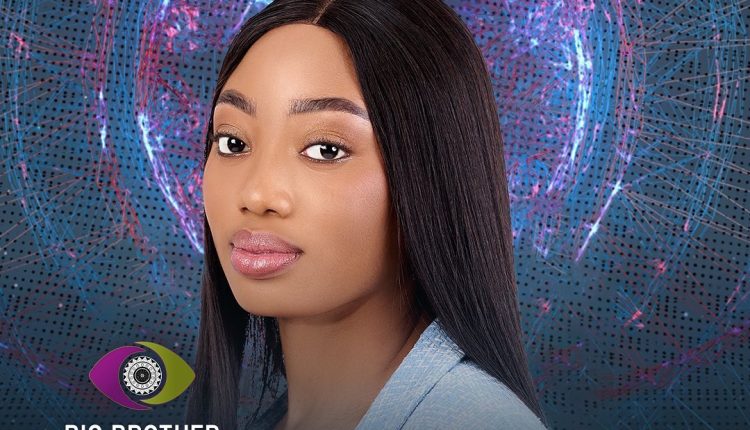 CHRISTY O and Cyph have became the first Big Brother Naija Level Up housemates to be evicted.

Christy O was the first eviction to be announced.

However, the announcement of her exit was quickly followed by Cyph’s, after Ebuka asked the housemates to settle down.

After this eviction, two new Housemates were also introduced into the reality show.