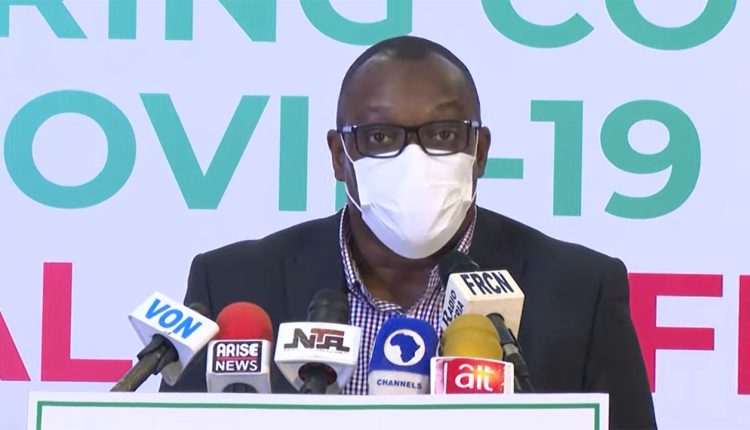 THE Director General of the Nigeria Centre for Disease Control, Dr. Ifedayo Adetifa, have said that the Monkeypox cases in the country had risen to 220.

Adetifa made this known yesterday at the ministerial press briefing on COVID-19 and developments in the health sector held in Abuja.

He said the confirmed cases were recorded from 29 states in the country, adding there were 530 suspected cases of virus and four deaths recorded in the country as of August 14, 2022.

The NCDC DG noted that Monkeypox is a rare viral zoonotic infectious disease (i.e. an infection transmitted from animals to humans) that occurs sporadically, primarily in remote villages of Central and West Africa, near tropical rainforests.

He said the centre was looking into obtaining treatments as a key priority as an option to offer people who were at the highest risk of severe disease, hospitalisation and deaths.

“As we know the situation with monkeypox vaccine access is very topical, but there are not enough doses of vaccines. Potentially, a lot more more doses will become available but because of challenges with manufacturing factories and unexpected uptick in monkeypox cases, the vaccine may actually not be available until 2023.

“But given our own local epidemiology, we believe that looking for therapeutic options is the way to go.”

He noted that there are 220 confirmed cases from 530 suspected cases of Monkeypox and four deaths from 29 states in the country as of August 14, 2022,” Adetifa said.

He add, “This means that there is now a need for coordinated and concerted international response given the unexpected and exponential rise in cases in countries that are not reporting monkeypox cases.

“Since the first of January 2022, 96 countries in the world have reported more than a total of 40,000 confirmed monkeypox cases including 12 deaths.

“In Nigeria, from the beginning of the year up to August 14, we have 220 confirmed cases from 530 suspected cases and four deaths from 29 states and we are continuing efforts to strengthen surveillance from the national and subnational levels to ensure that we actively conduct risk communication and community engagement.”

He continued, “We have state level trainings going on with state epidemiology teams involving infectious diseases experts as well as the representatives of both the National Infectious Diseases Society and National Association of Dermatologists.”

On Marburg, the NCDC boss said no case of Marburg virus disease has been reported in Nigeria. He, however, said that Ghana was currently on a 42nd day countdown to declare the end of the Marburg outbreak.

“Available data suggest that the overall risk of the disease on the Nigerian population is Moderate. Nigeria has the capacity to test for the virus at the National Reference Laboratory in Abuja and the University of Lagos Teaching Hospital laboratory Centre for Human and Zoonotic Virology.

“However, we are scaling up diagnostic capacity to other laboratories within our network. We have also heightened surveillance efforts at the point of entry, trained rapid response teams, and amplified risk communication and the NCDC’s Incident Coordination Centre is operating in alert mode,” he said