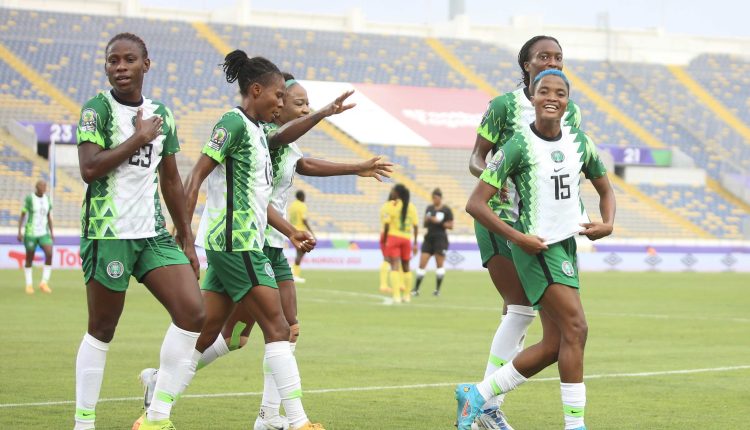 The new extension will take the duration of the existing deal to December 2026, although the valuation of the contract was not disclosed.

NFF President Amaju Pinnick said today that negotiations had been ongoing for one month before the American sportswear company agreed to the new deal.

“We talked about several areas they needed to look into and we finally got a deal and extension of the contract until December 2026,” Pinnick said.

“I give the credit for this to members of the NFF Executive Committee and the General Secretary. The new agreement lends credence to Nike’s faith in Nigerian football and what we are doing as a federation.

“It is a wake-up call for our other sponsors and partners to extend their agreements and for more players in Corporate Nigeria to support the Nigeria game.

“We have also succeeded in getting our partners Nigerian Breweries PLC to extend their contract with the NFF by one year. Initially, their relationship with the NFF was due to end this year. We got talking and met several times, and finally they agreed to extend by another year after which they will perform a review of the relationship.”

Meanwhile, Nike officially opened its Lagos megastore today. The outlet is located at the Ikeja City Mall in the state’s capital.

The store is the first of planned major outlets on Lagos Island and the Federal Capital Territory, Abuja.

Thirty years of Nollywood since ‘Living in Bondage’