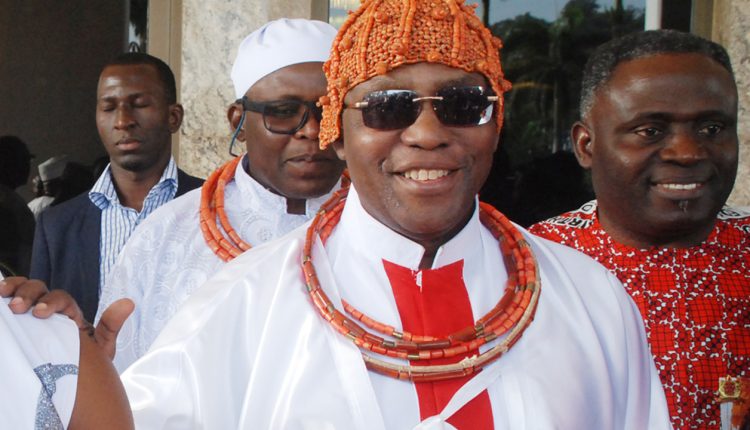 THE Oba of Benin, Oba Ewuare II has warned all youths and organisers against a planned mass protest on Monday.

Some youths have proposed demonstrating in solidarity with the arrested, detained and remanded Benin Traditional Council Secretary, Frank Irabor to halt their plans.

Palace Secretary is accused of leading other chiefs to destroy and demolish over 60 houses in the Ulegun community in the Ikpoba-Okha local government area of Edo State on the ground that the developers built on Oba’s land.

In a statement signed by the Palace Chief Press Secretary, Osaigbovo Iguobaro, the Benin monarch said that the issues that may have occasioned such a rally are already being addressed.

“While the Palace appreciates their concern, let it be known that the Palace of the Oba of Benin does not want such gathering at this time and consequently directs that the organisers of the gathering halt the exercise immediately.

“The issue in question that led to their arrest is being resolved. In this regard, nobody or group of persons should gather in the Oba of Benin Palace or anywhere in the Benin Kingdom on Monday 5th September 2022.”

UKRAINE: EU to disburse €5B in aid to Kyiv this week – PM