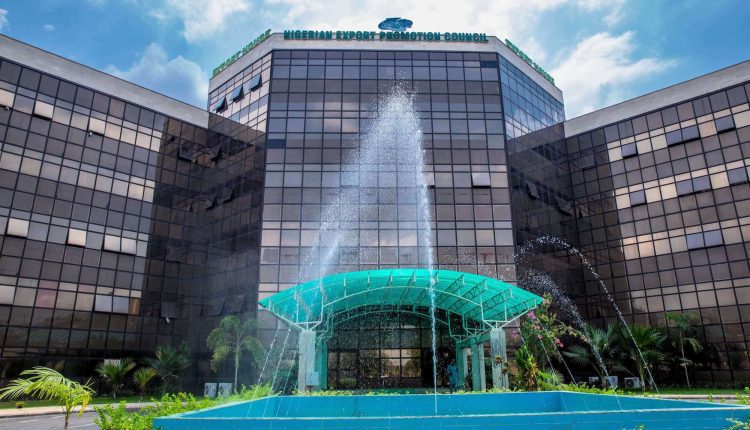 NEPC Trade Promotion Advisor, Bello Noma, stated this yesterday when he led his colleagues on a sensitisation visit to the News Agency of Nigeria.

Noma said that the oil, “which is the nation’s main export would one day dry up leaving the country with non-oil products.

“Besides, some years back, more than 200 nations of the world signed an agreement that they are going to stop the usage of fossil oil.

“This also includes the crude oil we are bragging with, so by the time this is adopted, there will be no market for us.
“So if we don’t diversify our economy and embrace non-oil sector, there is going to be a problem.

“So that’s why we are now advocating and sensitising the public to the importance of the nation’s huge non-oil potential.”
He further stated that Nigeria is blessed with abundant non-oil resources in each state of the federation but were not fully harnessed.

The trade promotion advisor said that the council had dedicated a week to create awareness of the nation’s rich non-oil potential to boost the export of non-oil products.

Noma stated that they were in News Agency of Nigeria to solicit its assistance to propagate the council’s activities.
He added that what they were doing was to let the people know that “there is a lot of money in the non-oil sector.”