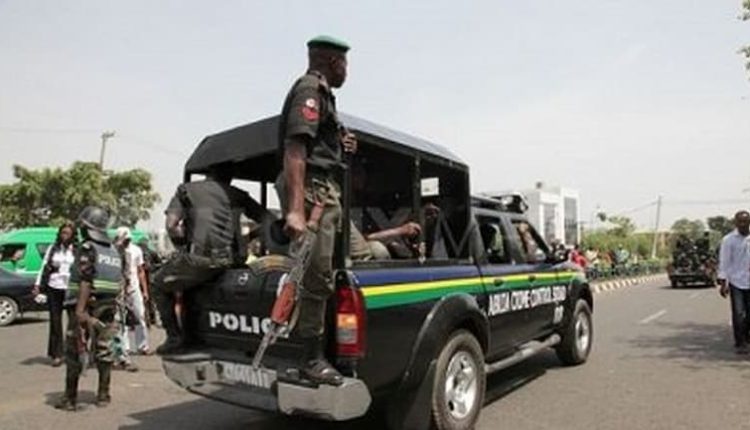 OPERATIVES of the Edo state police command have rescued 17 abducted victims along the Benin-Lagos road of the state. It was gathered that the police are combing the bush to rescue three other victims still in captivity.

The victims were said to be travelling to Lagos when they were kidnapped on Sunday between Ugbogwo and Ohosu communities, on the Benin-Lagos road by hoodlums at a gunpoint.

The command’s spokesperson, SP Chidi Nwanbuzor, who confirmed the incident said three other victims are still missing. He noted that the victims were passengers of a mass transit bus travelling from Delta to Lagos State when they were kidnapped.

According to him, the kidnappers came out from the bush between Ugbowo and Ohosu communities with AK47 riffles and pump-action guns shooting sporadically at vehicles while kidnapping 20 persons into the bush.

He revealed that as soon as the police were alerted, the operatives mobilized into the bush and rescued 17 of the victim while three others are still in captivity. The PPRO stated that bush combing is currently ongoing for the possible rescue of the victims unhurt as well as the arrest of the kidnappers.