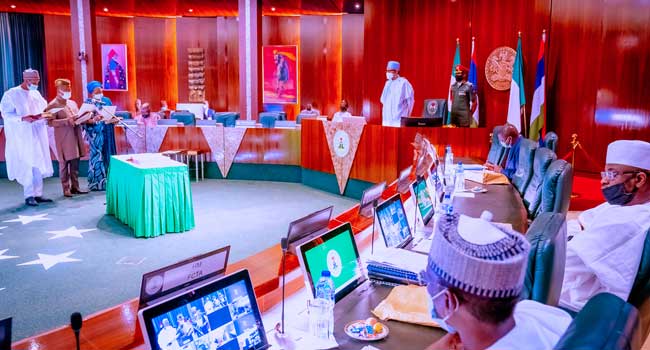 THE federal, states and local councils shared a total sum of N736.7 billion as revenue allocation for October.

The Director of Information/Press, Ministry of Finance, Budget and National Planning, Phil Abiamuwe-Mowete, disclosed this in a communiqué’ issued at the end of the Federation Account Allocation Committee (FAAC) meeting today in Abuja.

“The Gross Statutory Revenue of N417.724 billion distributed is lower than the sum received in the previous month, from which the Federal Government was allocated the sum of N206.576 billion.

The balance in the Excess Crude Account (ECA) stood at $472.5 million as of Wednesday.