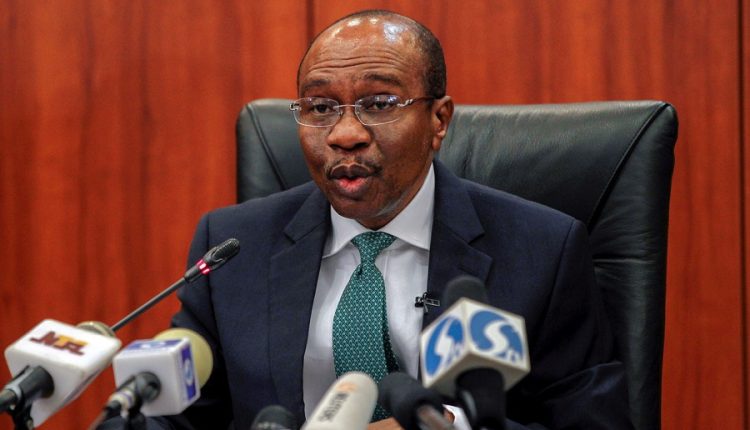 THE governor of the Central Bank of Nigeria (CBN), Godwin Emefiele, has declared that the apex bank will take the cashless policy seriously going forward.

He stated further that before making large withdrawals, people must fill out numerous forms and provide personal information.

Emefiele added that the redesign of the N200, N500, and N1,000 notes was not targeted at any particular individual or group of individuals in the country.

He stated these today while taking questions from State House media following President Muhammadu Buhari’s unveiling of the newly designed naira notes in the Council Chambers of the Presidential Villa in Abuja.

Emefiele stressed that the CBN was merely carrying out its duty emphasizing that the cashless policy will be implemented nationwide.

On how the plans would succeed when told that the Chairman of the Economic and Financial Crimes Commission (EFCC), Abdulrasheed Bawa, said some governors were trying to frustrate the new policy, the CBN governor said: “Like I said earlier, our policy of redesign and reissue is not targeted at anyone. But of course we have the laws and we will indeed be more intense in ensuring that the provisions of the law and our CBN regulations about the size and volume of currency that people can carry, or hold or withdraw, we will insist that this is done going forward.”

“And that is the reason for the reissue of these notes. We will insist that cashless would be nationwide. We will restrict the volume of cash that people can withdraw over the counter.

“If you need to withdraw large volume of cash, you will fill uncountable forms. We will take your data, whether it is your BVN, your NIN so that enforcement agencies like EFCC or QICPC can follow you and be sure that you are taking that money for good purpose.”

Emefiele warned Nigerians against holding of the old notes, saying there was no going back on the January 31st 2023 deadline to completely render the old notes useless.

“We have to work as a country. Nigeria is the biggest country both in population and economy in Africa and we have to ensure that we do things the right way that also positions us as the leader in Africa and one of the leading countries in the world. We must do things right and I think it would start from today,” he added.