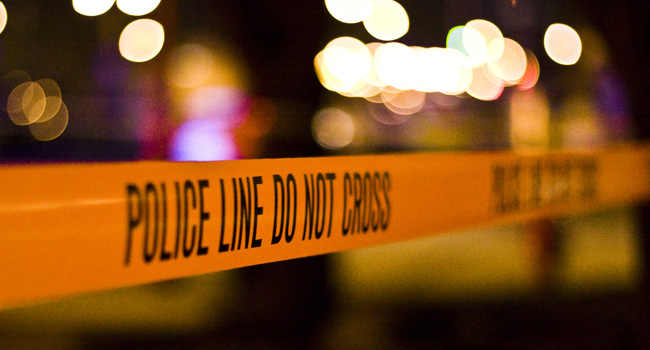 THE State Police Command has uncovered a suspected baby factory in the Karu Local Government Area of the state.

The command noted that six girls and a six-month-old baby were rescued from the factory.

The state Police Public Relations Officer, DSP Ramhan Nansel, in a statement in Lafia on Wednesday, said, “On November 17, 2022, at about 2pm, police detectives attached to the Area Command, New Karu, acting on a tip-off, burst a suspected baby factory at Ado Kasa and rescued six young girls and a baby of about six months at St. Bridget Orphanage Home being operated by one Eze Ezeogu Norbert of New Karu and three others.

“Preliminary investigation revealed that the operator of the orphanage abducts underage pregnant girls, hold them hostage till they give birth and sell their children to the highest bidder.”

Lagos allows me to be a pagan in peace