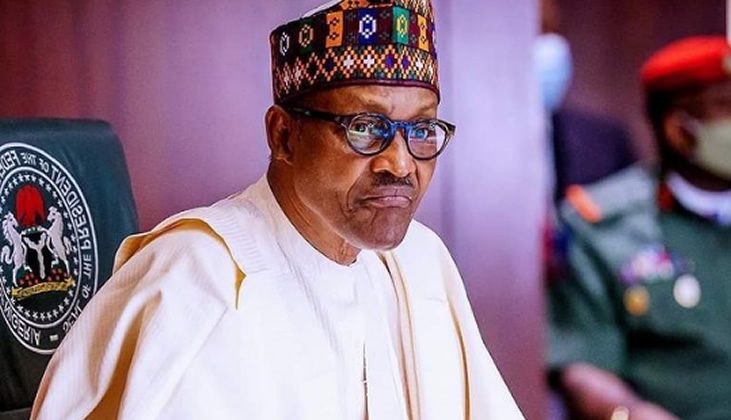 THE Society of Gynecology and Obstetrics of Nigeria (SOGON) has urged President Muhammadu Buhari to sign the Maternal Perinatal and Child Death Surveillance and Response (MPCDSR) Bill. It stated that by doing so, he would leave the Nigerian people with one of his indelible legacies.

The SOGON’s president, Dr. Habib Sadauki, made the call at a news conference yesterday in Abuja, while reading a speech that he and the organization’s secretary-general, Prof. Christopher Aimakhu, had both co-signed.

The briefing was about the ongoing 56th Annual General Meeting and 11th International Scientific Conference of the organization with the theme, “Improving reproductive health and rights towards sustainable development.”

It was organised by the Partnership for Advancing Child and Family Health at Scale project of the development Research and Projects Centre (dRPC) with the support of the Bill and Melinda Gates Foundation.

Sadauki said the Maternal Perinatal and Child Death Surveillance and Response (MPCDSR) is an intervention that could potentially reduce maternal and newborn deaths.

Only 22% of women in Nigeria use any form of family planning, including contemporary methods, he continued, and there is still a shortage of access to and utilization of family planning services in the country.

The society stated that if health for all was to be achieved by 2030, there was a critical need to increase family planning investment in the budget for 2023.

Oyinlola threatens to sue IGP over non-release of MTN report

KANO: We are now ready to receive president — Ganduje

Oyinlola threatens to sue IGP over…