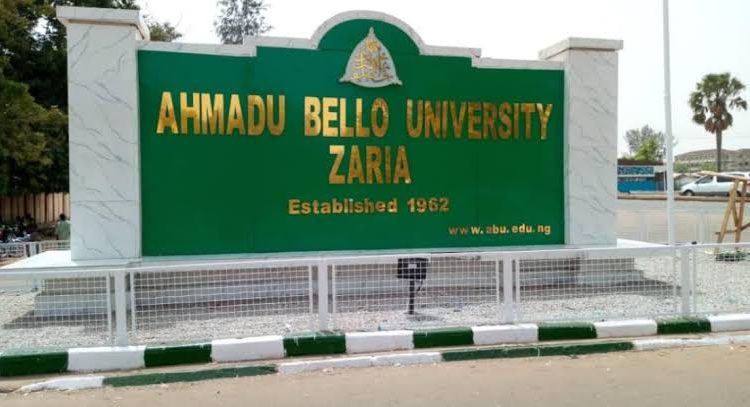 THE Ahmadu Bello University (ABU), Zaria in Kaduna State will present a total of 35,758 graduands for the 2018/2019 and 2019/2020 sessions for conferment of first degrees, postgraduate diplomas and higher degrees at its 42nd/Diamond Jubilee Convocation billed to hold on Saturday, 28th January, 2023.

The number, released along with other activities lined up for the convocation by the institution’s Registrar, Malam Rabiu Samaila, comprises the following: 8,842 higher degrees, while 869 Ph.D, 60 M.Phil, 6,179 Masters, and 1,734 Postgraduate Diplomas.

In a statement issued by the Director of Public Affairs, Auwalu Umar at the weekend, he said four outstanding personalities will be conferred with the institution’s honorary doctorate degrees for their immeasurable contribution to humanity.

PERU: Over 50 injured as protests cause ‘nationwide chaos’

2023: Buhari will relocate to Daura after handing over –…

2023: Buhari will relocate to Daura after handing over…