How to sustain endurance exercise 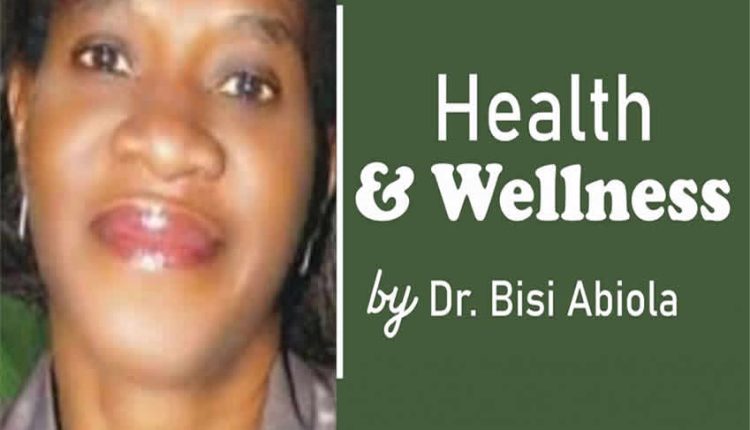 The reality is that exercise combined with diet helps you maintain a body you can be proud of. However, it is very difficult to find women competing with men in Pilates, or strength training with 30 kg of weights. Nonetheless, women are still happy to be on the same page as men when it comes to sports nutrition. Then again, if your approach is to eat the same amount as your man though on a smaller scale, you are not doing yourself any good. Research has shown that women differ from men with respect to the metabolic energy they use during exercise.

For both men and women, the major energy sources for endurance exercise are fat and carbohydrates.  Research has shown that the female body uses these energy sources in very different ways than men.  For instance, women derive 41% of their energy from fat and 56% from carbohydrates during exercise. While men use 29% fat and 65% carbohydrate.  The reason for the difference is that the female hormone oestrogen increases the activity of enzymes involved in metabolising fat. Thus translating to equally more fat burned during exercise, and less reliance on stored carbohydrates compared to men.

This is good news as women get an advantage in fat burning compared to men. Hence women enter the ‘fat-burning zone’ faster.  However, just because women have naturally higher fat stores, it is not advisable to eat more fat before exercise. Or have a higher proportion of fat in their diets than men. But professional female super-marathoners might have slightly different requirements.

The solution for most women exercisers is to consume 30-35% more total calories than their normal daily intake. For example, take 2,600 calories instead of 2,000 for three to four days before a sporting event.  Even then, studies show women still do not get the same results in terms of available energy. And only carbo-loading to about 60% of the level men will achieve.

Thankfully studies have shown that women’s bodies are able to get energy from carbohydrate drinks better than men’s during exercise. So topping up fuel reserves with sports drinks for women will give a 23% improvement in performance, compared to a 7 % improvement in men.

Furthermore, the rate of glycogen replacement post-exercise is just as good for women as for men. So ensure you eat within an hour of completing a workout.

For women, you should not forget to top up vital nutrients like iron and calcium, since these two are often issues of particular concern.  While women’s needs are similar to those of men, food intake is generally less, which means greater care in food selection is needed.  Menstruation increases iron needs, which means active women are particularly at risk of deficiency as excessive sweating accelerates iron loss.

On a last note, how to sustain endurance exercise requires eating healthily as suggested below:

Datti and I have never stolen from government – Obi

How to nurture your bond with your child

Where do we go from here?

The man in every sector