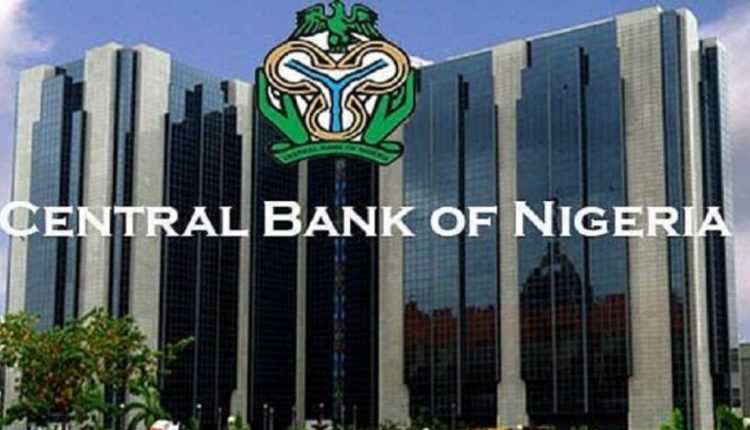 THE maximum lending rate in the banking sector hit 29.13 per cent while savings deposit rates was 4.13 per cent as of the end of December 2022.

According to the report, prime lending rate was 13.85 per cent, while inter-bank call rate was 12 per cent.

Monetary Policy Rate stood at 16.5 per cent in the period under review.

The National Institute of Credit Administration stated in its report blueprint report for growth, development and sustainability of micro, small, medium size enterprise sector in Nigeria that there was need to support businesses with single digit loans as high interest rates was affecting economic growth.

NICA said many MSMEs were contending with several economic factors while running their ventures.

It stated, “Because of the scale and wherewithal of the MSMEs, these factors have significant impact on their profitability. Thus, not to further aggravate the problems, it is pertinent for MSMEs to have ‘Not too difficult’ access to single digit loans. CBN in conjunction with the developmental banks should create more sector-specific funds which MSMEs can access at single digits and without so much difficulties or strenuous conditions.”

“While this may immediately lead to reduction in revenue generation of the government particularly in this dire period of dwindling government revenue, the medium to long term benefits on the economy cannot be over-emphasised. Federal Government can give tax incentives in specific areas.”