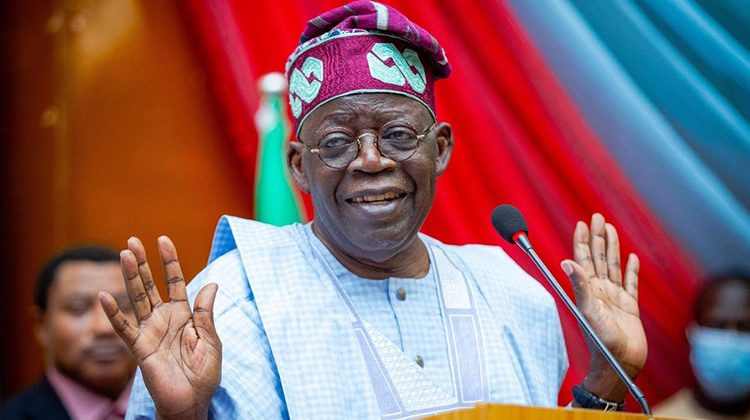 THE Presidential Campaign Council (PCC) of the Peoples Democratic Party (PDP) says it has commenced a legal process to disqualify the presidential candidate of the All Progressives Congress (APC), Bola Tinubu, from contesting the 2023 presidential election.

The spokesperson for the PDP campaign council, Kola Ologbodiyan, yesterday, told journalists at a press conference in Abuja that the party is in court to ask for the disqualification of the APC candidate over allegations bordering on conviction for trafficking narcotics in the United States.

The PDP is also asking the court to compel the Independent National Electoral Commission (INEC) to immediately delist Bola Tinubu as presidential candidate of the APC or any other political party.

The party says it is filing for an accelerated hearing in the interest of the country’s legal stance on ex-convicts and their rights to contest an election.

The party made its plans public 10 days after a similar case involving the PDP and Tinubu was thrown out.

On January 13th, the Federal High Court, Abuja dismissed a suit by the PDP seeking the disqualification of Tinubu and his running mate, Kashim Shettima, for the 2023 general elections.

Why Captain Enisuoh is being investigated – EFCC

I have no problem accepting defeat, says Kwankwaso

Oyinlola threatens to sue IGP over…