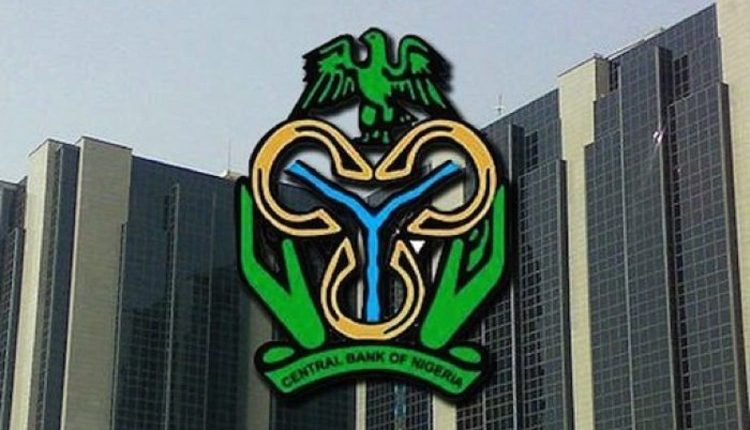 THE Central Bank of Nigeria has revealed that $695.85m was released for educational purposes between January and September 2022.

The figure which was released on January 22, 2023, did not include the forex obtained from the black market.

The figure was contained in the data obtained from the apex bank, calculated based on the information provided on the amount spent on educational services under the sectoral utilisation for transactions valid for foreign exchange.

In March 2022, there was a significant increase as the bank stated that $87.26m was spent.

In April, there was a little reduction as a total of $78.62m was recorded by the apex bank.

Why I think about sex a lot – Actress Destiny Amaka