Redundant Keyamo not qualified to talk about Atiku – Melaye 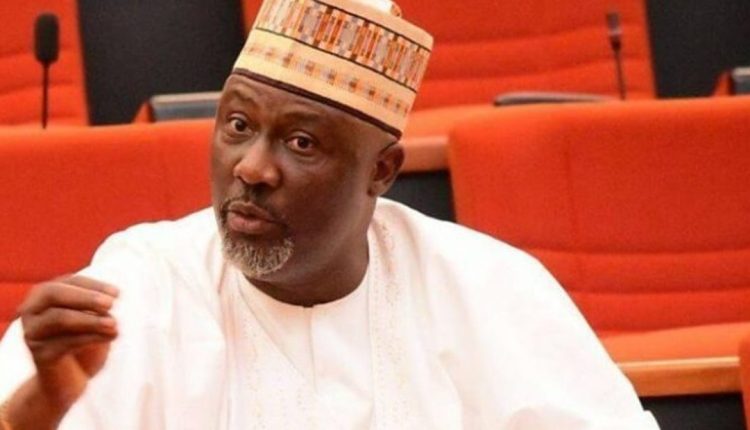 Keyamo, who featured in a Channels Television’s programme, Politics Today, on Friday, played down Atiku’s chances in the 2023 general elections, saying he was not fit for the presidency.

However, in a video posted on his social media handle, yesterday, Melaye accused the minister of narrow-mindedness.

He described the All Progressives Congress (APC) chieftain as a failure who was not qualified to make statement on the former Vice President.

He said: “This is to react specifically to Keyamo’s myopic interview on Atiku Abubakar. If Keyamo had succeeded as a minister, he wouldn’t have been talking the way he’s talking. Many Nigerians would tell you they don’t even know the portfolio Keyamo is heading because he is redundant, invisible and inactive and he has been completely consumed by Ngige.

“And because he is not known as a minister, he is mistaking his redundant office of the Minister of State for the office of Vice President of Federal Republic of Nigeria. No Nigerian who is intellectually sane will abuse the number two office in the country.

The ex-lawmaker was appointed the spokesman of the Atiku campaign organisation for the 2023 presidential election last Thursday.