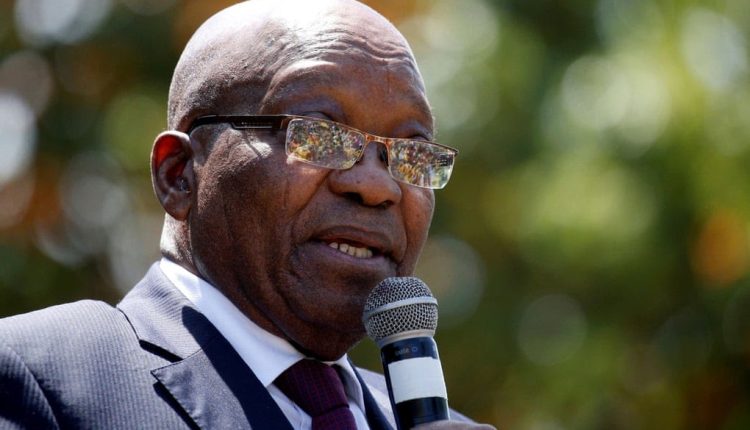 SOUTH AFRICA’s constitutional court has ruled that the former president Jacob Zuma was in contempt of court for failing to appear at a corruption inquiry earlier this year, and ordered that he should be imprisoned for 15 months.

Zuma failed to appear at the inquiry led by the deputy chief justice, Raymond Zondo, in February. The inquiry is examining allegations of high-level graft during Zuma’s period in power from 2009 to 2018. He denies wrongdoing and has so far not cooperated.