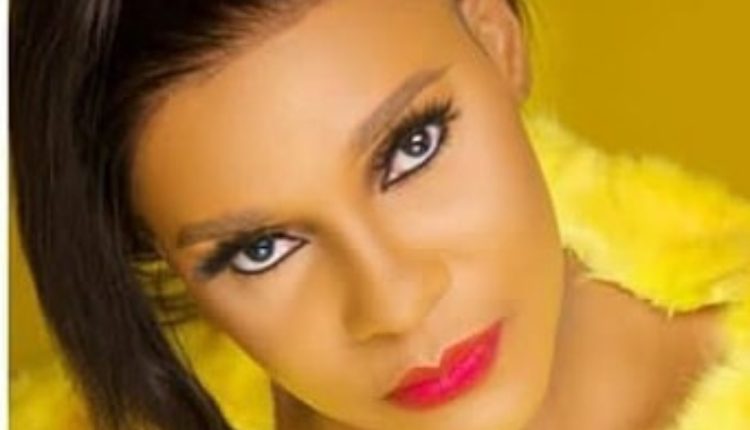 According to what the divorced actress wrote on her verified Instagram page, she has been declining the man’s awkward offer, yet he is insisting on having his way with his sexual fantasy.

Alisigwe lamented further, “I don’t blame you! Because of the things you hear you believe everyone is same. Try get to know God one on one and be delivered, you and your so called wife you claimed that wants it and you, wanting to Please her my foot!! You claimed she likes me a lot and all she can think about watching me is 3some! REALLY?!!! GIVE ME MY RESPECT, I DESERVE IT! final warning”.

Recall that the actress had cautioned women against ‘going through the back door’ to get things done.

The seasoned thespian admitted that getting things done from the back door is sweet but doom awaits the person because at the end, it will backfire.

“Anything from the back door is always sweeter, but doom awaits in the end. What you sow is surely, what you reap”, she wrote.