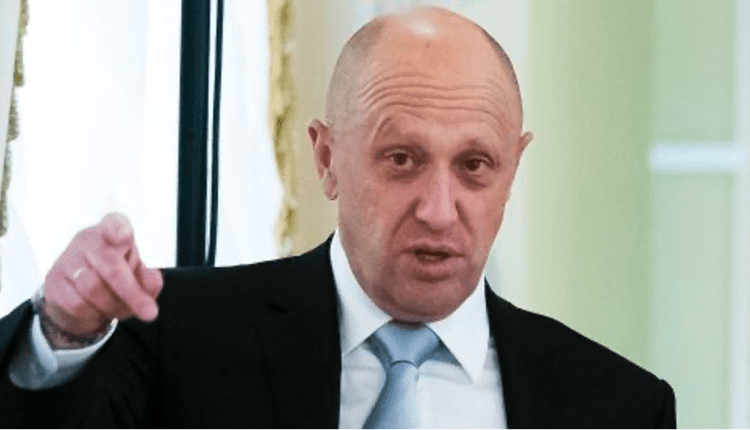 By Sebastian Shukla and Anna Chernova

Photo: Yevgeny Prigozhin, pictured in 2016, has acknowledged being the founder of the Wagner private military group/Alexander Zemlianichenko/AP

Yevgeny Prigozhin, one of Russia’s most elusive oligarchs, has admitted to being the founder of the private military company known as Wagner in 2014, reversing years of denials about his connection to the shadowy outfit.

Prigozhin is so close to the Kremlin that he is known as Russian President Vladimir Putin’s “chef.”

On social media on Monday, Prigozhin released a statement via his company Concord, which began by saying, “Let’s go briefly over the origins.”

In a lengthy, colorful statement he went on to say that the 2014 Russian-backed separatist movements in the Donbas in eastern Ukraine were the catalyst for its founding.

Prigozhin claimed that he personally “cleaned the old weapons, figured out the bulletproof vests myself and found specialists who could help me with this. From that moment, from May 1, 2014, a group of patriots was born.”

CNN has tracked Wagner mercenaries in the Central African Republic, Sudan, Libya, Mozambique, Ukraine, and Syria. Over the years they have developed a particularly gruesome reputation and have been linked to various human rights abuses.

In 2019, a CNN team even gained access to a Wagner training base in the Central African Republic.

For years, Prigozhin has consistently denied links to the Wagner group. He has filed court cases against Russian media outlets that had investigated him, and belittled journalists who questioned him.

In September, videos started to appear online with a man appearing to be Prigozhin promising clemency to prisoners for six months of military service, and speaking to military commanders.

Asked about why he has now ceased to deny his involvement with the Wagner group, Prigozhin said: “For a long time I avoided the blows of many opponents with one main goal – so as not to frame up these guys [fighters], who are the basis of Russian patriotism.”

Prigozhin has also been sanctioned by the United States for his role in running a troll factory, accused of attempting to undermine the 2016 US Presidential election.

Observers say Wagner has often acted as an unofficial arm of Russian foreign policy, even though mercenary activity is technically illegal in Russia.