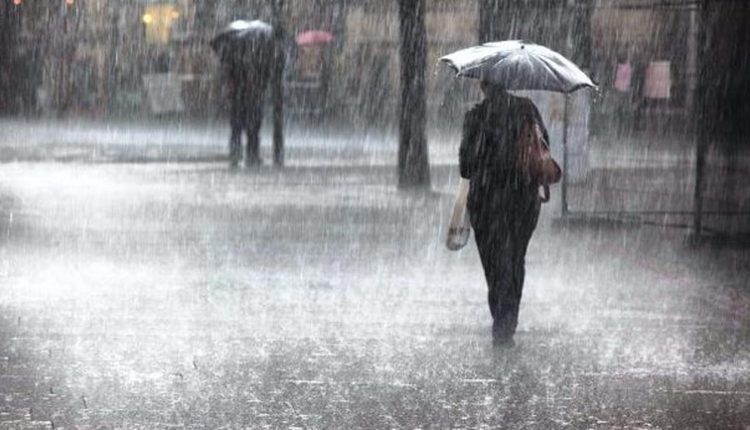 THE Nigeria Meterological Agency (NiMet) has warned that there will be serious flooding in August and September.

He said the agency had issued several advisories about flooding earlier to which Nigerians failed to adhere.

His words, “There will be increased rainfall intensity in the next two months or so. This is the most active period – July, August and September. We are going to see more floods.

“We are seeing a global concern especially as it relates to climate change and we are having localised factors.

“So, more floods are coming and we advise MDAs especially at state and local government levels to advise people living on floodplains and flood-prone areas to evacuate,” Prof Matazu added.