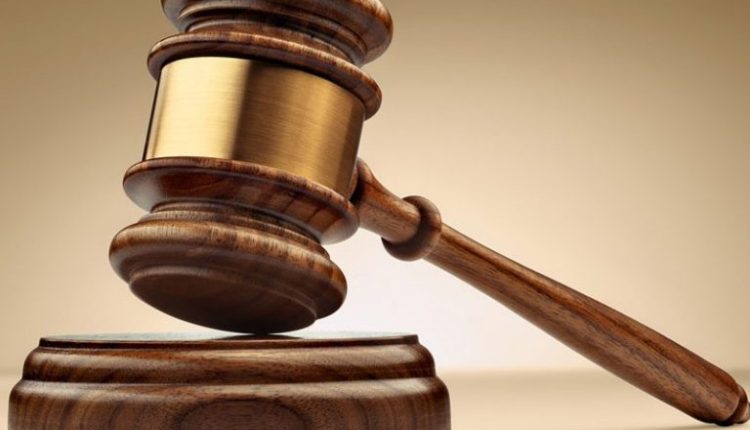 THE Federal High Court sitting in Lagos has granted permission to the former Attorney General of Lagos, Supo Shasore, SAN to travel abroad for medical treatment.

The lawyers told the court that Shasore had been diagnosed with lattice retinal degeneration to both the left and right eyes as well as chronic rhegmatogenous retinal detachment to the right eye.

The application was backed by the diagnosis reports issued by Professor Tom H. Williamson, a Consultant Ophthalmologist at The London Claremont Clinic of St. Thomas Hospital London. The court admitted the reports as Exhibit SS3.

Counsel to the Economic and Financial Crimes Commission (EFCC), Bala Sanga did not oppose the application. He noted that only the living can stand trial.

Justice Aneke granted the application. He held, “The application praying this court’s discretion to travel for medical treatment in London, The United Kingdom dated 30th of December, 2022 without opposition is hereby granted as prayed.

“The defendant is permitted to travel on the 18th of January and return on the 5th of February.”
The judge subsequently adjourned the case till February 21, for trial.

Shasore was arraigned by the EFCC on the 29th of October on the offence bordering on money laundering to the tune of $100,000.

Count one of the charge sheet said that Shasore on or about November 18, 2014 induced one Olufolakemi Adetore, in accepting a cash payment of the sum of $100,000, without going through a financial institution.

In count two, Shasore was alleged to have made a cash payment of the sum of $100,000 to Olufolakemi Adelore through Auwalu Habu and Wole Aboderin.

In counts three and four, the former Lagos State Attorney-General was said to have induced and also made a cash payment of the sum of $100,000 USD, to one Ikechukwu Oguine without going through a financial institution.

The anti-graft agency said the sums which exceed the amount permitted by law constitute an offence contrary to sections 78(c); 1(a) and 16(1)(d) and 18(c) of the Money Laundering (Prohibition) Act, 2011 (as amended) and punishable under section 16(6) and 16 (2)(b) of the same Act.
At the time of his arraignment, Shasore pleaded not guilty to the charge.

Uche Nwokedi’s ‘A Shred Of Fear’: When a war does not end